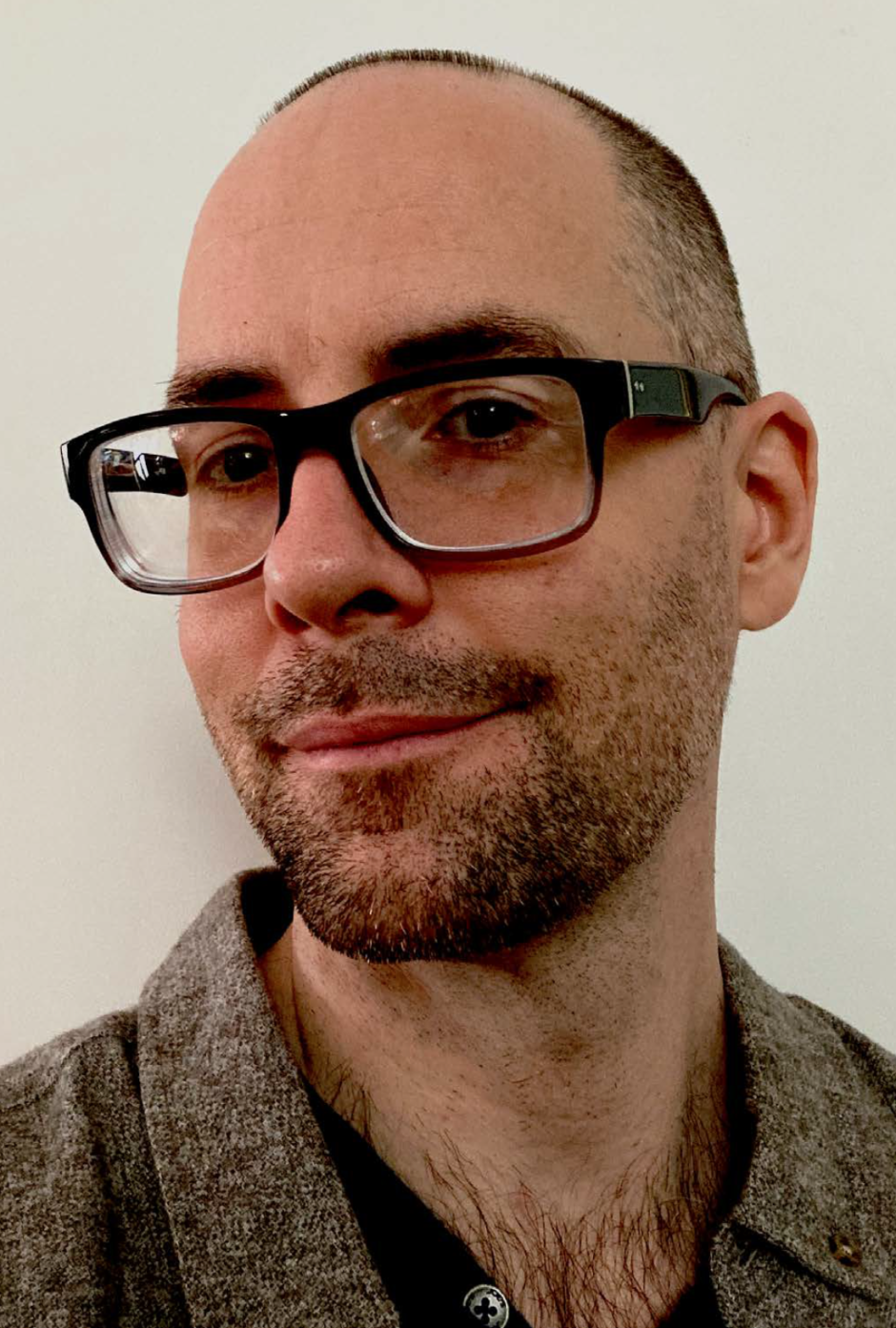 Jason Leggett is an Assistant Professor of the City University of New York at Kingsborough Community College.  He earned a Juris Doctorate from Seattle University School of Law and a Bachelor of Arts in Political Science (Honors with Distinction) focused on political participation and communication at the University of Washington in Seattle.  He moved to New York City in 2008 to study public interest legal education and began working for City University of New York in 2010. In addition to his full-time teaching load at CUNY Kingsborough in Brooklyn, he has taught for the opportunity programs initiative at Barnard College – Columbia University, and the college experience through Brooklyn Public Libraries.

Jason is the outgoing Director of the CUNY Kingsborough Global and Environmental Studies Concentration and is a nationally recognized contributor and researcher for civic learning and democratic engagement.

Jason conducts most of his research in “Law and Society”. He is completing a 10 year study of legal exclusion within the American immigration and health care systems. This book project will be broken up into three articles examining courts and the law, the history of exclusionary legal language, and legal mobilization, and a legal non-fiction narrative about his journey to find an undocumented immigrant who was illegally deported by a private hospital in Florida.

Jason is also published with co-researchers in culturally responsive teaching, fake news and participatory democracy, civic identity and agency through dialogue, and political ecology and democratic theory. He is currently publishing a chapter on rights consciousness and legal mobilization education. His forthcoming publication is about theory and rights consciousness with students.

Jason’s other major research project builds on a grant awarded by the CUNY interdisciplinary studies initiative examining local community action groups, language and legal advocacy. This work focused on urgent social problems including racism, gender and sexuality discrimination, migration and the climate crisis. Part of this project includes the use of mapping and digital tools to analyze homelessness through these intersecting social problems. He is fortunate to be working with a science honors student to examine neuroscience and the languge of agency.

Jason is also a dedicated nature lover, absurdist-impressionist oil painter, children’s cartoonist, and plays guitar and sings vocals in a one-man garage band with many cameos.

This entry is licensed under a Creative Commons Attribution-NonCommercial-ShareAlike 4.0 International license.