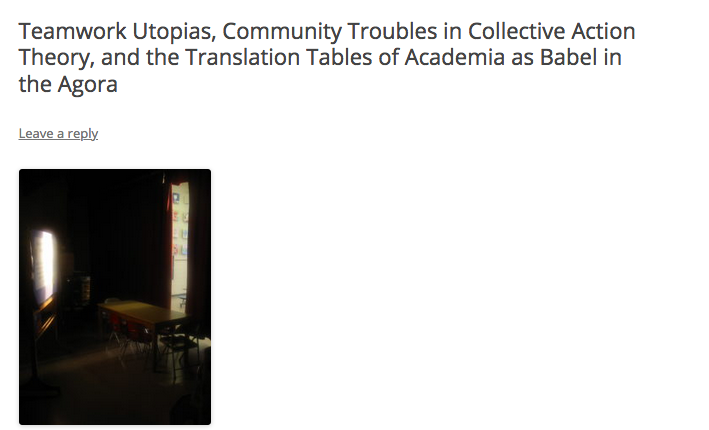 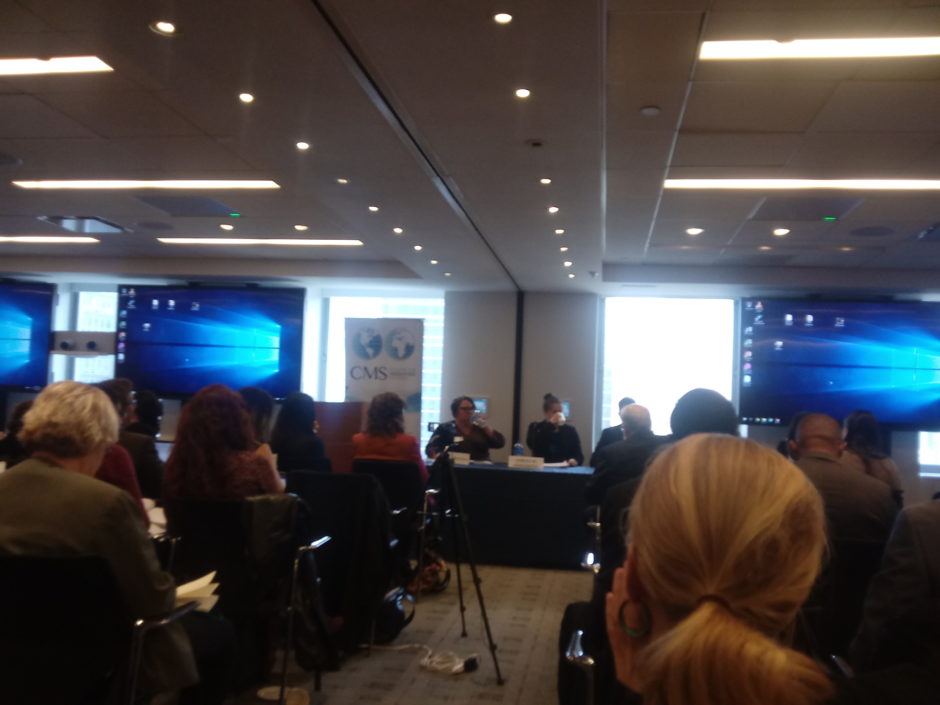 A collaboration of faculty across disciplines to examine social well being within the community college. We utilized digitial + critical participatory action research (D+CPAR) as a methodology for our examination of injustice in our student’s communities and informed by our scholarly work examining injustice in migration and human rights. This project is an ongoing teaching and learning collaborative working toward a better theoretical and practical understanding of social change. In this video we discuss how D+CPAR can be used for community change projects including gun victim mapping and using video to educate the public about using EBT benefits at the local farmer’s market.

Presentation: No Human Is Illegal 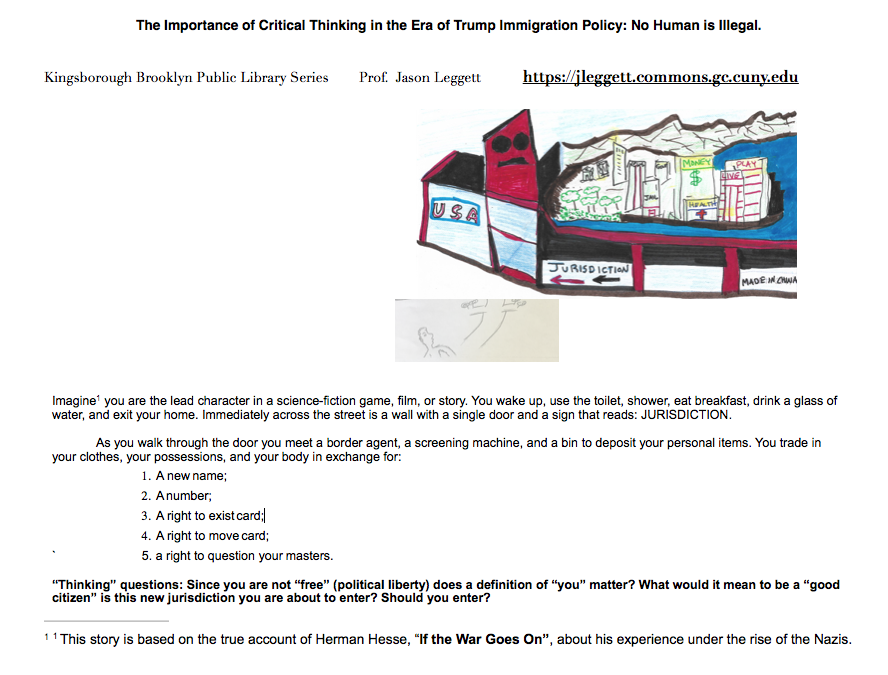 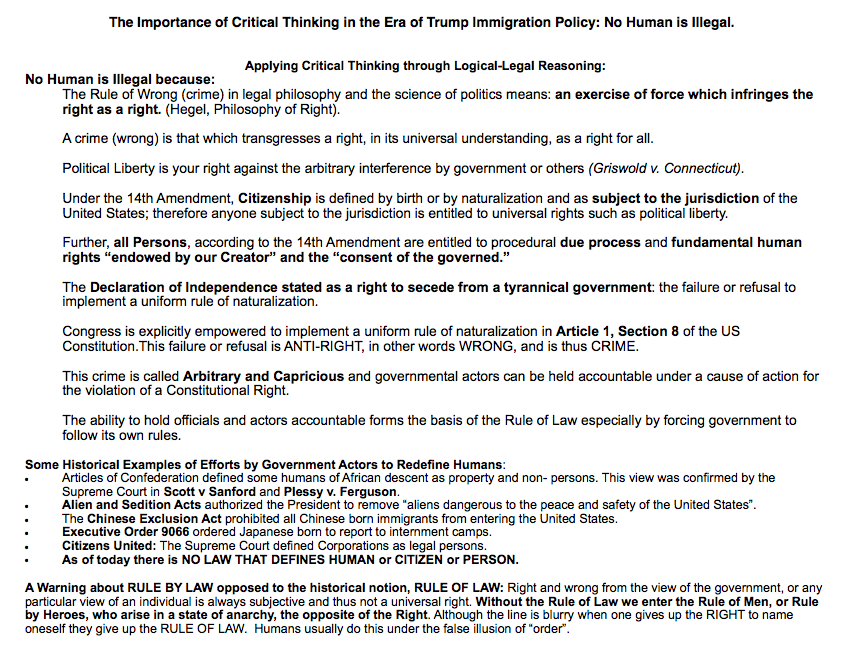 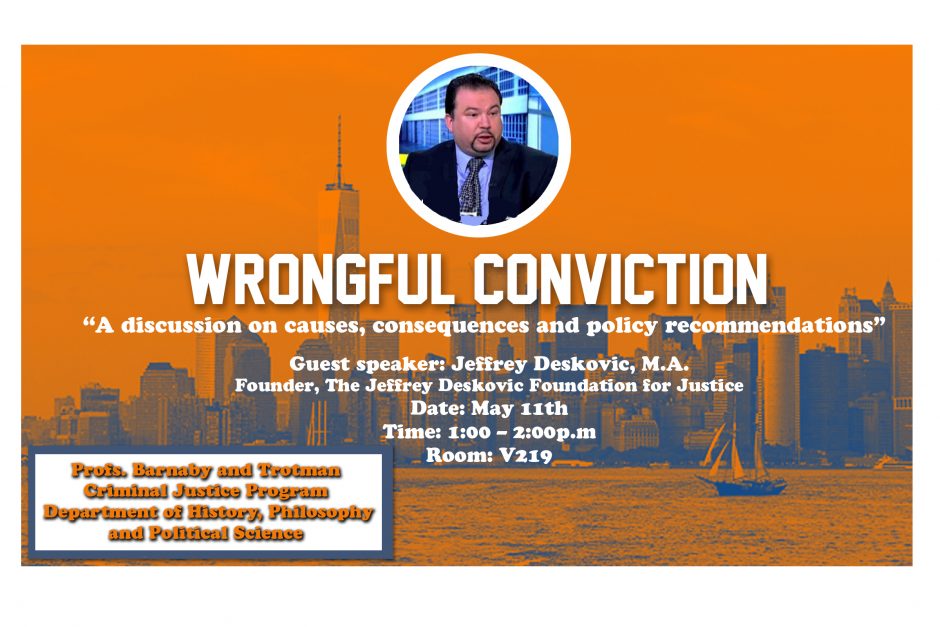 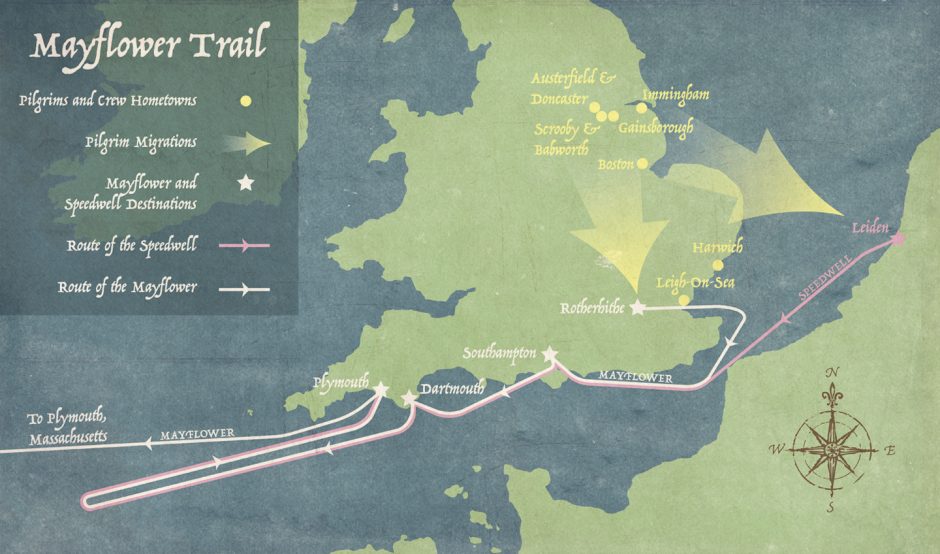 “I mean, look at her hands. Disgusting. No lotion, no gloves, just out there in the world. Dirty stuff,”

Trump also commented that he had an upcoming photo shoot with the much better looking Under Secretary of Lumbergia -Sorel, a former holding of the German Chancellor’s government, and was mostly focused on that when reporters asked whether he had heard “handshake” during the photo – op.

When asked for comment, the German Chancellor responded, “I remember once my grandchild acted much the same way after being told he had too many cookies.”

This could mean more losing for Trump, and Americans, as the long economic relationship between the two countries is now at jeopardy. The handshake and no handshake gate will be worth watching. Time to take off the gloves Donny.